Alongside the new comprehensive planning guide for teachers, in-person workshops for Matilda The Musical, will return from September. 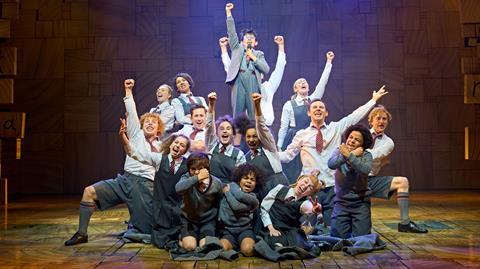 A new cast for the musical has recently been announced for September including a host of children performers.

The Royal Shakespeare Company (RSC) has developed the guide in consultation with teachers. It includes everything needed to plan, book and take a school trip to the Cambridge Theatre in London.

With practical advice for the day, hands-on support to guide teachers through the process of booking a trip and links to the curriculum, the guide works alongside the production’s education website which includes downloadable resources, risk assessments, educational videos and teaching ideas to support learning.

Teachers can use these resources to help them explore the themes of Matilda The Musical once back in the classroom. These include introductory material, resources and curriculum links to Drama, English, Music and PSHE, as well as fun teaching tools such as bookmarks inspired by the Roald Dahl character.

The themes covered include anti-bullying, storytelling on stage, plus the thought behind lyric writing and composition.

From September, in-person workshops for primary and secondary school pupils will also begin again at the Cambridge Theatre on Wednesdays from 10.30am-12pm during term time.

Led by RSC practitioners, the workshops are designed to introduce students to the story, key characters and the creative process of bringing Matilda to life on stage. The 90-minute sessions can be tailored to meet the needs of students of all ages from six upwards. 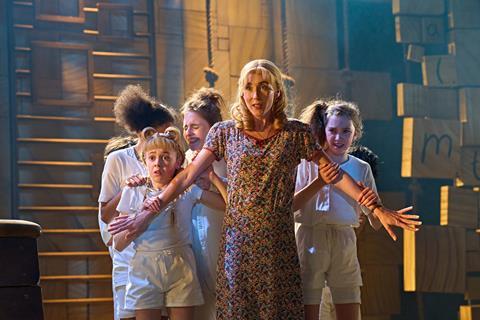 Carly Thoms (Miss Honey) in the RSC's Matilda The Musical. 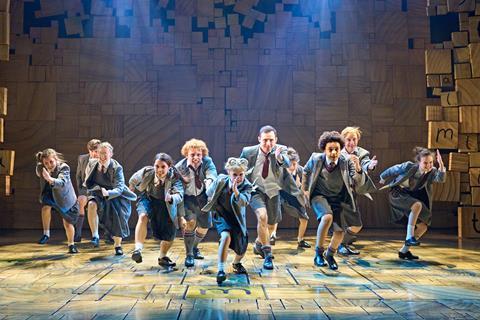 The production recently celebrated a decade of performances in London's West End. 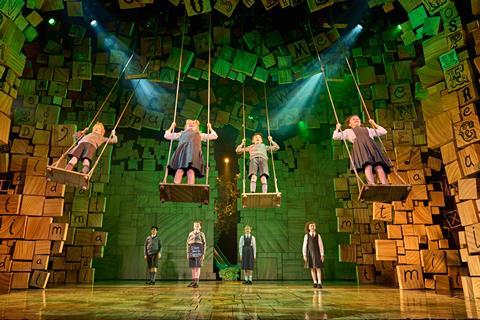 The show, which first premiered at the RSC's The Courtyard Theatre in Stratford-upon-Avon in November 2010, is currently booking until May 2023. 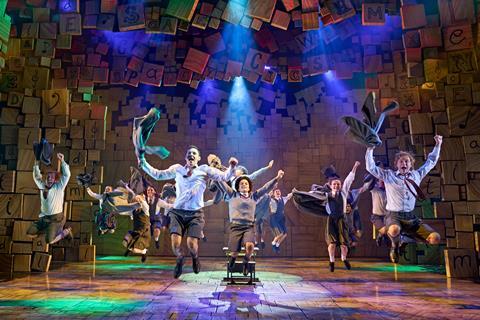 A film adaptation of the musical, from the same creative team, is set to be released in cinemas in UK and Ireland in December.

The RSC’s director of learning, Jacqui O’Hanlon MBE said: “There is no substitute for the shared experience of live theatre. Research shows that taking learning beyond the classroom can be transformative: bringing subjects to life and creating unforgettable experiences that invigorate classroom learning and can prove life-changing.

“At the RSC, we believe that every young person can benefit from arts and creative experiences to unlock potential and develop vital social, emotional, life and work skills. Our own research shows that our approaches to learning support development of reading and writing skills, accelerate language acquisition, foster well-being, tolerance, empathy and resilience. They also promote critical-thinking, creative, analytical, communication and problem-solving skills.

“Over the past two years, young people have missed out on so much. We are thrilled that, as well as using the new teaching tools and resources, schools can once again enjoy performances that will inform and inspire their learning long after they’ve left the auditorium.”

Adapted from the Roald Dahl book and commissioned by the Royal Shakespeare Company, Matilda The Musical has won 99 international awards including 24 for Best Musical and has been seen by more than 10 million people across more than 90 cities worldwide.

With the upcoming film adaptation from the same core creative team as the theatre production (direction by Matthew Warchus, adapted for the screen by Dennis Kelly, with the music and lyrics of Tim Minchin), Roald Dahl’s themes of bravery and standing up for what you believe in are set to continue to inspire young audiences all over the world.

For the full performance schedule and to book tickets visit www.matildathemusical.com. For the free education downloads, go to www.matildaschoolresources.com