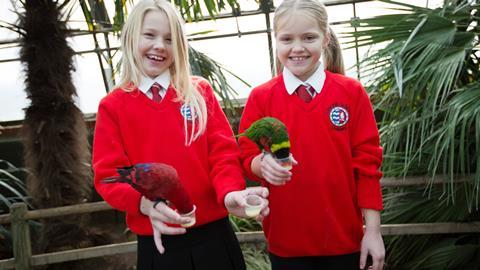 With the Coronavirus affecting school visits abroad for now, there’s plenty of top attractions closer to home for future planning towards the end of this year and into the next.

Celebrating its 50th year in 2020, Woburn Safari Park offers pupils a space to learn about and get closer than ever to animals. With a dedicated education team and strong links to different aspects of the National Curriculum, there’s always something to see on a visit. Schools can take a drive around the road safari, with tour guides also available to point out animals on your way around if pre-booked. Afterwards, there’s still plenty to see on the foot safari including sea lions, lemurs and penguins. Bespoke teaching sessions or special talks are also available.

2. We The Curious, Bristol

Ever wondered what the planet Mars is really like? The team at We The Curious can bring to life those thoughts, on one of its Earth to Mars workshops which sees pupils design their own robot ‘rovers’ to be deployed on a replica Martian landscape. These robots will collect scientific data, such as methane levels and temperature readings that will then be analysed by the group to determine where the best conditions for life are located. School groups can also opt for other sessions and take in the two floors of hands-on exhibits. 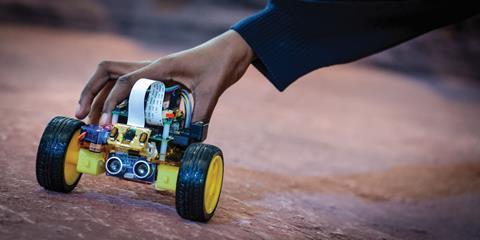 Pupils can use their specially-built rovers to record scientific information at We The Curious.

Education visits to Jane Austen’s House Museum in Chawton help pupils see the only place where one of England’s most famous writers lived and wrote. It is widely considered the most treasured Austen site in the world, as it was in this country cottage that Jane produced all of her novels including the iconic Pride and Pejudice. Pupils visiting the house can make use of trips that are directly tailored to suit their needs. Exhibitions and displays can be found alongside in-depth information panels and family objects, housed in the rooms that Jane would have known.

For a magical experience the whole class will never forget, not many attractions compare to the Warner Bros. Studio Tour - The Making of Harry Potter in Leavesden. School visits include a complimentary 45 minute lesson, planned and taught by qualified teachers in a purpose-built classroom, as well as entry to the tour, a free green screen broomstick experience and teaching resources. New for this year is the Celebration of Slytherin event, that will see the Great Hall decorated in the house’s colours for the first time and a new set recreated. You can see what to expect on a school visit below.

The imposing Hampton Court Palace in Richmond has stood alongside the River Thames for centuries and is probably best-known as the home of Henry VIII. History is brought to life at the palace, with visiting schools able to take part in hands-on learning sessions that have been designed with the help of teachers. The historic site also offers SEND programmes of study, whether it be in the Tudor kitchens to learn about how great feasts were prepared or the artwork within the palace.

To make the most of a visit to the National Space centre in Leicester, teachers can organise a fun and informative workshop which includes activities linked to the National Curriculum guidelines. Whether it be understanding forces through its rockets workshop or planet Earth in its dedicated session, there’s lots on offer linking to Key Stages 1-4. Even the building itself is an impressive sight, shaped like rocket and standing well over 100ft in the air. 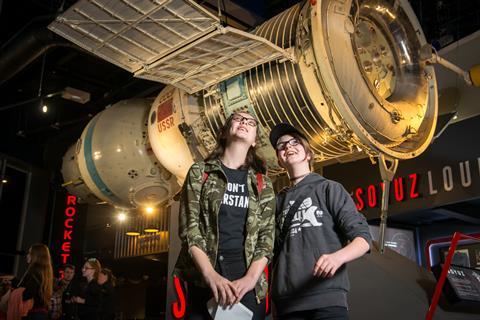 Students can see a whole host of objects at the National Space Centre.

Six interactive games at the National Football Museum are included in the admission price, whether it be testing your reflexes as a goal keeper or taking part in a commentary challenge. Guided tours and special sessions help bring pupils understand the vast collection in front of them which tells the story of the sport.