The first visitors enjoyed the UK’s first ever flying theatre ride -  Flight of The Sky Lion - as well as other attractions including the Fire and Ice Freefall, which stands at 13 metres tall and is defended by another one of LEGO MYTHICA’s guardians Crystal Flame. There’s also a new water ride, Hydra Challenge, with what’s described as ‘jaw-dropping twists and turns’.

Created for kids, by kids, LEGOLAND® said that the parallel universe will see children’s creativity run wild as mythical LEGO® creatures come to life in front of their eyes.

The team behind the new land spent a year discussing and testing ideas and concepts with seven to 11-year-olds and their parents who influenced everything such as the final ride experiences, names and characters, meaning pupils of a similar age will be able to relate to the themed world. 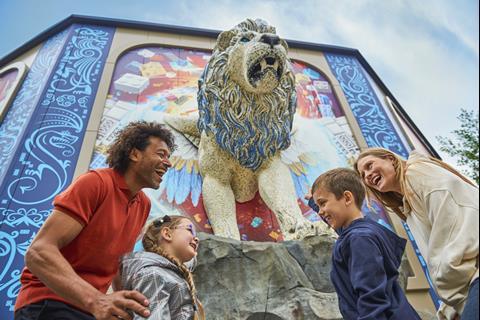 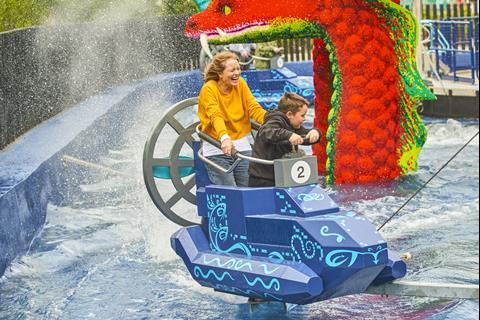 Hydra's Challenge is an interactive water ride with what's described as 'jaw dropping twists and turns'. 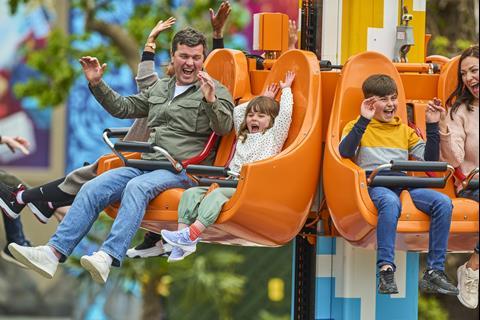 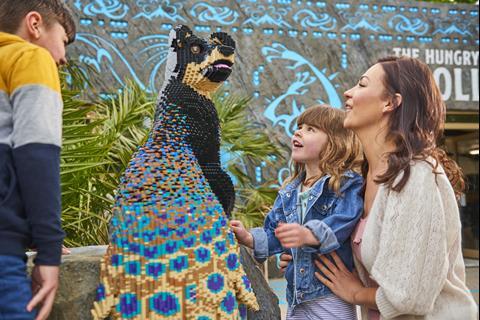 A total of 1.76 million LEGO bricks were used to build the creature models in LEGO MYTHICA. 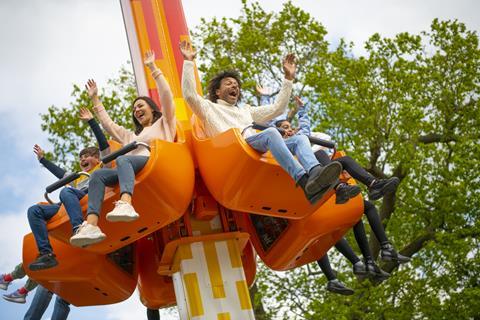 The mythical world was created by kids, for kids. 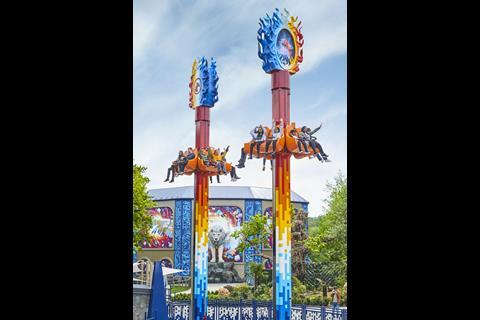 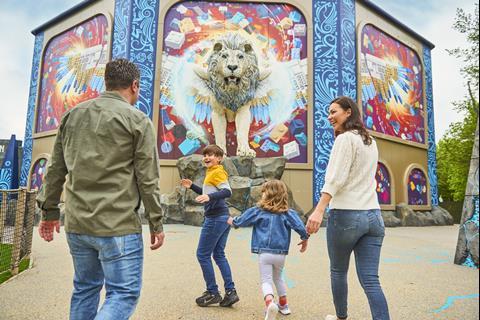 The new world is the single biggest investment in the park since it opened its gates 25 years ago.

Mythica is the resort’s single biggest investment since the gates opened 25 years ago and also features 13 LEGO models including one of the largest ever seen at a LEGOLAND theme park, Maximus the Sky Lion, built from 685,530 bricks and weighing more than two tonnes.

Helen Bull, divisional director at LEGOLAND Windsor Resort said: “We are so excited to welcome children and their families to the incredible world of LEGO MYTHICA; the first and only land of its kind on earth. Guests can build, create and let their imaginations run wild, while making incredible memories together as a family once again.

“We are really proud to launch LEGO MYTHICA during our 25th anniversary year which is a huge achievement for all of the team who have worked tirelessly throughout the pandemic to bring this magnificent world to life.”

School tickets to the theme park usually include full day entry to the resort, free teacher tickets for groups of certain sizes, free coach parking as well as a range of optional workshops to choose from. For more information, visit www.legoland.co.uk