School trips to the famous Roman Baths in the city of Bath are now enhanced thanks to a new state-of-the-art learning centre which includes an Investigation Zone and dedicated learning spaces. 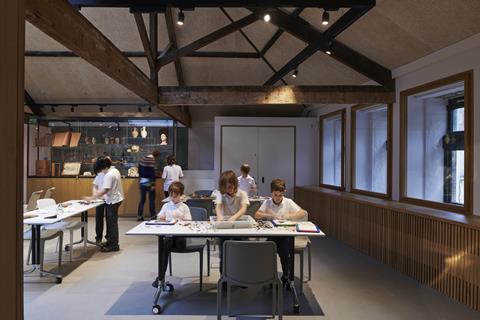 Students can make use of an all-new learning centre at the Roman Baths.

The Roman Baths Clore Learning Centre will open on 16th June and is taking bookings for the autumn term.

A former Victorian spa laundry building just across the road has been renovated to create the centre that will allow pre-booked school groups to learn about the history and heritage of the Roman Baths in a hands-on and accessible way.

Lindsey Braidley, learning and participation manager at the Roman Baths, said: “Learning outside the classroom is an essential part of children’s education. Studies have shown that cultural trips significantly improve the health and wellbeing of students – something that, after successive lockdowns and reduced access to trips, is more essential than ever.”

A highlight of the centre is a new learning space called the Investigation Zone which is described as an ‘atmospheric’ underground environment set amidst real Roman remains. Here, it’s said that children will be able to explore, investigate and record archaeological materials, becoming mini-archaeologists and mini-curators as they participate in learning sessions amongst real Roman archaeology.

The floors above contain two new learning spaces known as the Sulis and the Minerva rooms.

The Sulis room is geared towards primary school groups, with photos of Roman characters on the walls and views across the street to the Roman Baths.

The Minerva room is a flexible space that can be used for a variety of activities – from gathering around large tables for a handling session, to sitting theatre-style to watch a presentation. 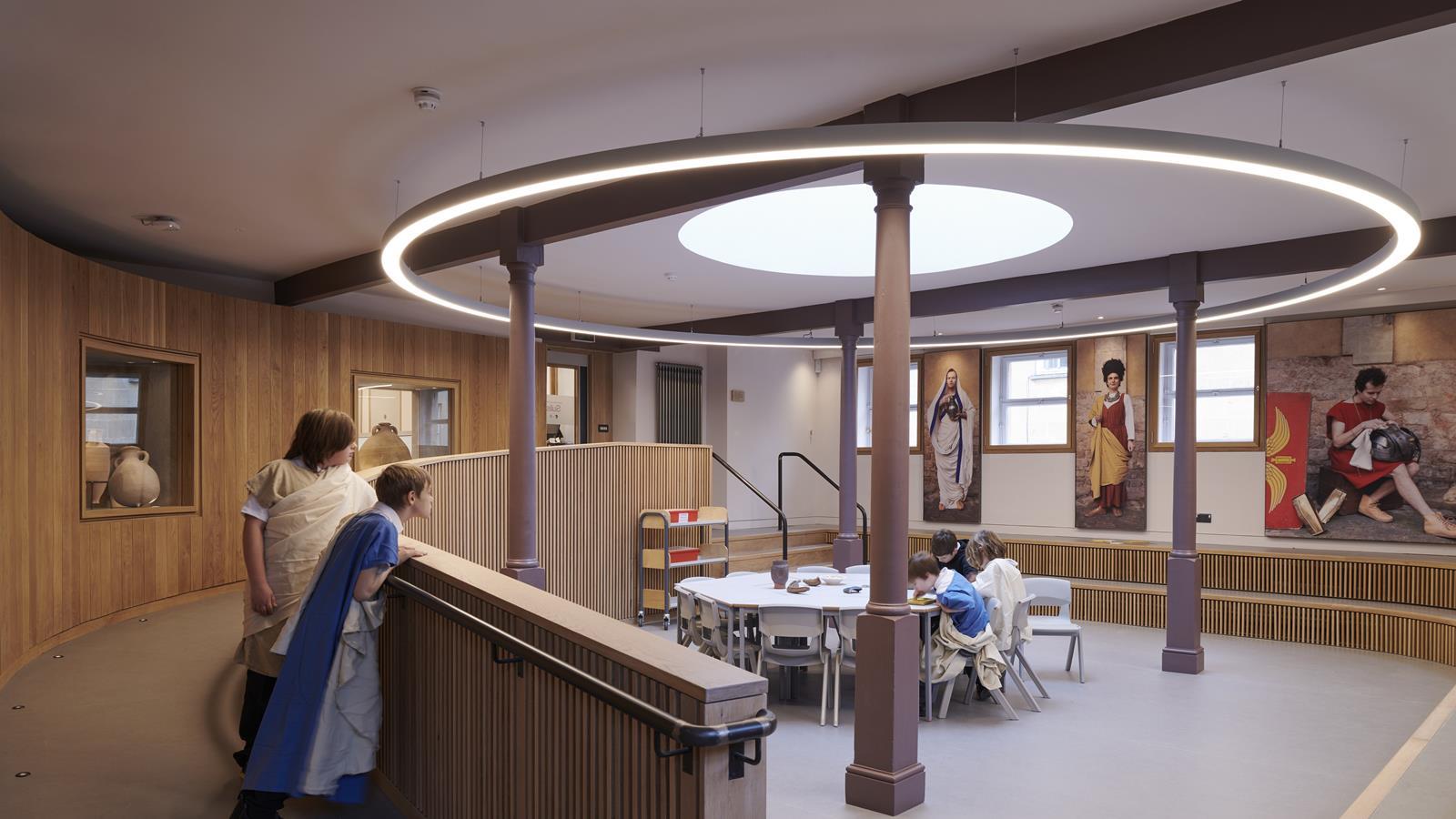 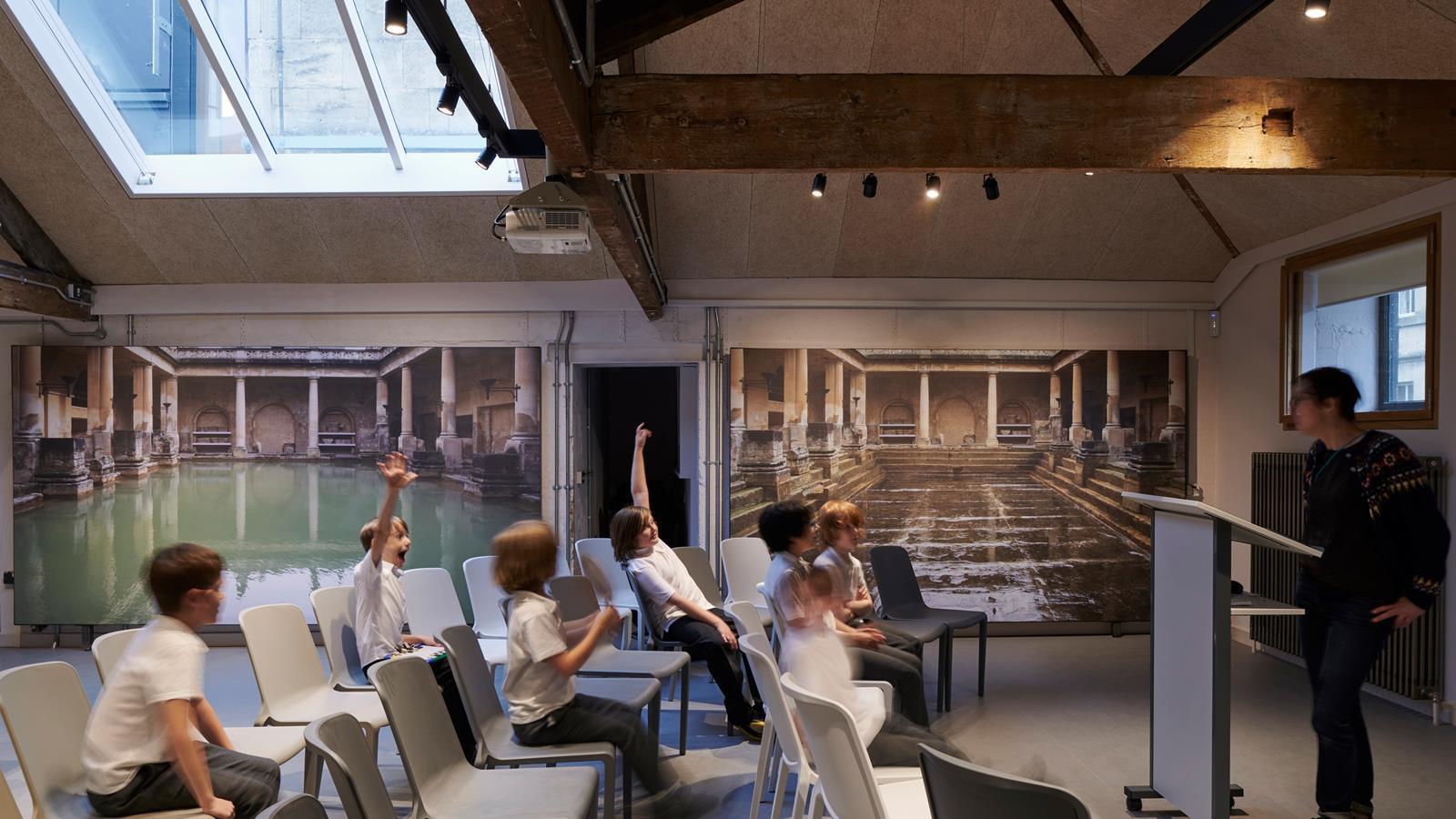 The Sulis is aimed more at primary schools, with fun and informative illustrations on the walls.

The Minerva is a flexible space that can be used for different activities or presentations.

The Clore Learning Centre boasts new facilities including a lunch room inspired by the laundry’s former Water Tank, a designated coach drop-off point, and an underground tunnel which creates a direct route from the learning centre into the Roman Baths.

Teachers can choose from a range of teaching sessions and activities, with opportunities to handle Roman objects from the museum’s collection and investigate historical sources. The sessions are closely linked to the National Curriculum and cover subjects such as Roman bathing, religion and belief, Latin language, and life in Roman Britain.

“The amazing new, purpose-built facilities will greatly improve the quality of their visit to the Roman Baths.” 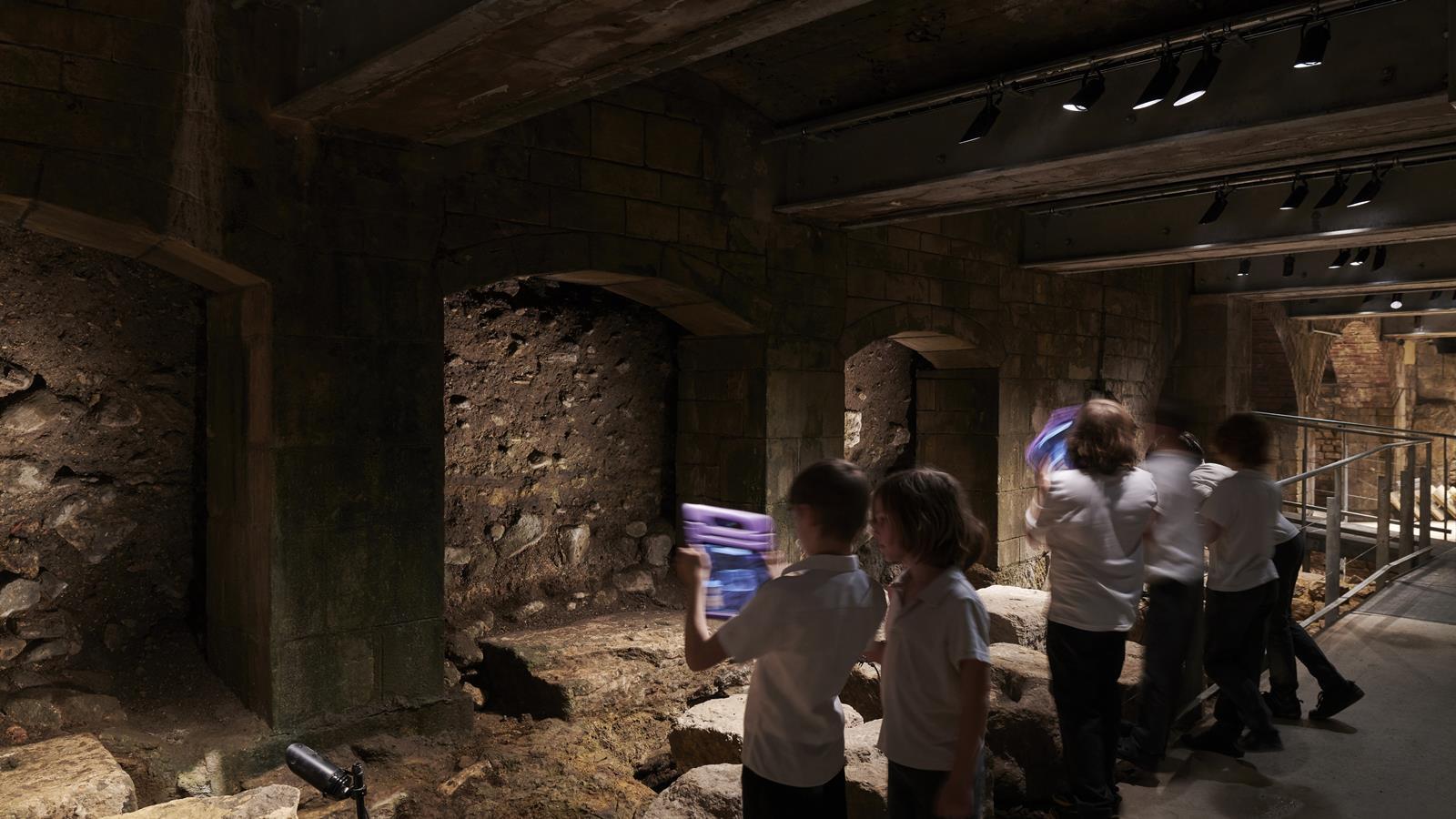 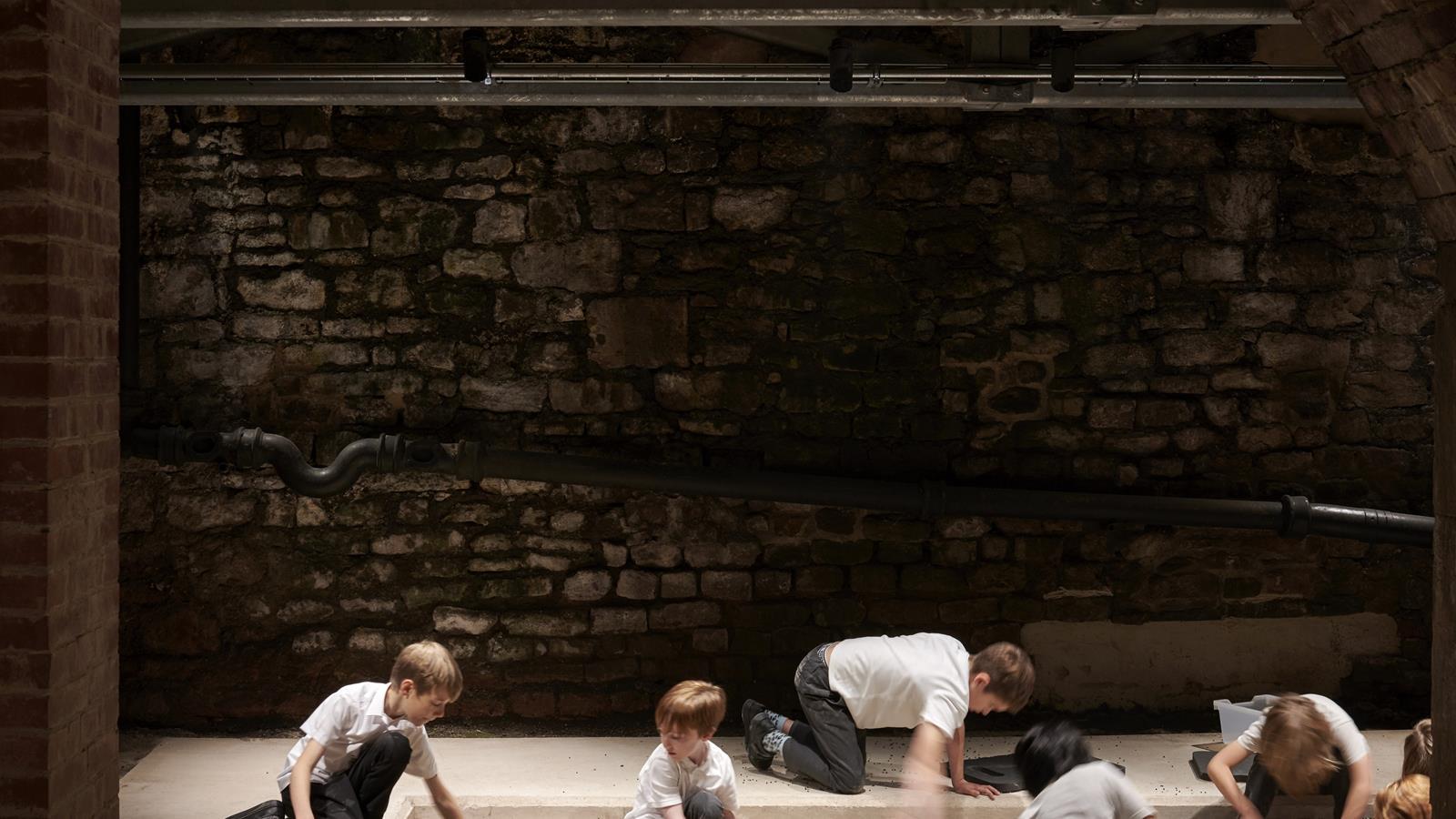 Students can study exactly where the Romans would have stood 2,000 years ago.

The Investigation Zone gives young people the chance to excavate their own finds.

The Clore Learning Centre is part of the Archway Project, supported by The National Lottery Heritage Fund and is supported by Clore Duffield Foundation, the Garfield Weston Foundation and The Roman Baths Foundation.

Kate Bellamy, director of Clore Duffield Foundation, added: “The centre will bring Roman history to life, provide an inspirational day out for all the children who visit, and enthuse the next generation of historians.”

For more information and to book a school trip to the Roman Baths, visit www.romanbaths.co.uk/schools.