The RAF Museum is offering free sessions, with activities to meet social distancing guidelines, until January 2021. 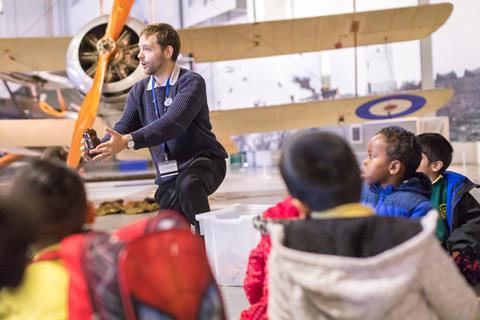 Children can explore the RAF Museum in small groups from September.

Both sites - in Cosford, Shropshire and Hendon, London - will be welcoming Primary school children on a selection of special workshops that have been adapted to keep visitors and staff safe.

As an extra incentive for schools to visit the RAF Museums, both sites will be offering one free session per school (one class) during the autumn term, with charges being reintroduced from January next year.

Although full details of the sessions in Cosford have not been released, the London museum can teach Key Stage 1 children how planes fly in ‘Fantastic Flight’, KS2 pupils can take a World War Two tour of some of the aircraft on show or learn more about life on the home front in ‘Air Raid!’. 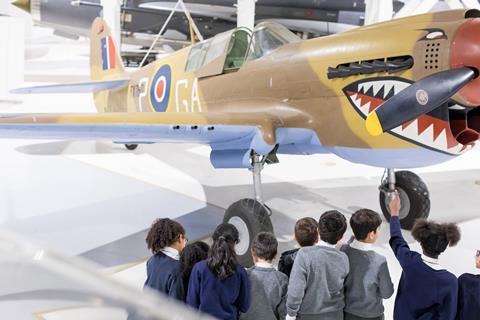 There will be time for students to ask questions on a visit.

Although the museums are offering a small number of on-site sessions for visiting schools, there will also be several virtual workshops for children to take part in at school.

Just some of the online workshops on offer include:

Battle of Britain (upper KS2) - Hosted by members of the Access and Learning team, children will be given an overview of the Battle of Britain, while also taking in actual stories from some of the men and women who helped defend England during World War Two.

Pilots of the Caribbean (upper KS2) - This virtual session gives an overview of the service men and women from African and Caribbean heritage, featuring poetry, music, imagery and a short Q & A session at the end.

Again, virtual sessions from the museum will be free until January 2021 (limited to one free session per school - more than one class can participate).

For more information about the RAF Museums, visit www.rafmuseum.org.uk.