​“Get children outside to make them curious and creative”, urges Springwatch presenter Kate Humble

Presenter, writer and naturalist Kate Humble has spoken about the importance of getting kids outdoors on school trips. 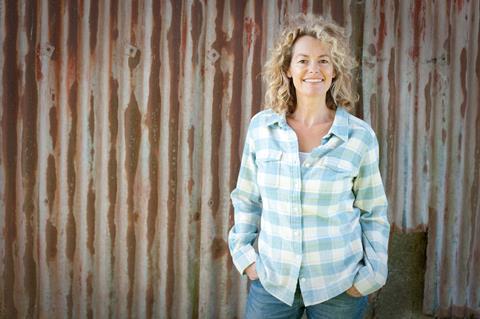 Talking to School Travel Organiser editor Keeley Rodgers, Kate said it was to the detriment of everybody including teachers, parents and children themselves that not enough was being done to connect children with nature.

She added: “Ultimately, if you take a child outside – their attention span just snaps in. As well as being much more attentive, they are more curious, more fired up; their imaginations go like the clappers.”

Kate, who is one of the vice-presidents of the charity Farms for City Children which offers urban children a unique opportunity to live and work together for a week on a real farm, believes it’s in everyone’s interest for school children to spend more time out in nature.

“Being outside really triggers the creative side of our brains; children are so much more responsive, interested and enthused about learning.

“If you’re a parent, first of all you want your child to do well at school, well if they’re spending time outdoors, they’re going to do well. Secondly, you don’t necessarily want a child that has been cooped up indoors all day. It’s much better for kids to be able to use up that energy outside.”

Kate is also passionate about reducing screen time, adding: “Whether it’s climbing trees or making camps, these types of activities don’t require a huge amount of space or money.”

In 2007 Kate moved to a small holding in Wales and in 2012 set up Humble by Nature - a rural skills centre on a working farm in Monmouthshire, offering visitors a range of courses and accommodation. She is the author of three books, the latest of which is Thinking on my Feet, celebrating the many benefits of walking.