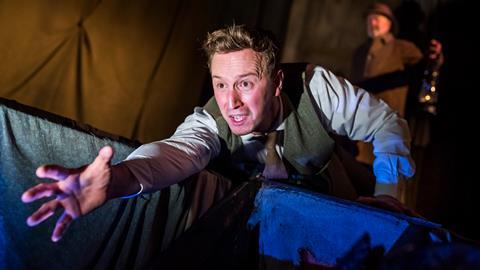 5 of the best theatre shows for a school trip

With so many fantastic productions, it can be hard to choose the best theatre productions for your school visit. Here are five of our favourites in London’s West End and across the country which are sure to tick the right boxes.

Dame Susan Hill’s acclaimed ghost story (pictured above) has been dramatically portrayed in Stephen Mallatratt’s stage adaptation since 1989, spooking children by using a mix of powerful stage techniques at the Fortune Theatre. Telling the story of a lawyer obsessed with a curse that he believes has been cast over him and his family by the spectre of a Woman in Black, Arthur Kipps engages a sceptical young actor to help him tell his terrifying story and exorcise the fear that grips his soul.

It all begins innocently enough but as they reach further into his darkest memories, they become caught up in a world of eerie marshes and moaning winds.

School groups of ten or more qualify for reductions at certain performances, plus Q&A sessions with members of the cast and crew after the show can be arranged.

School groups can make the most of an extensive tour of the classic Les Misérables, currently running until January 2023 and stopping at a host of venues including Canterbury, Leeds and Norwich, giving pupils across the country the chance to visit the theatre.

With glorious staging and reimagined scenery, this version of the show was conceived in 2009 to celebrate its 25th anniversary, but still includes famous hits such as I Dreamed a Dream, One More Day and Bring Him Home. School prices are venue specific across the run. 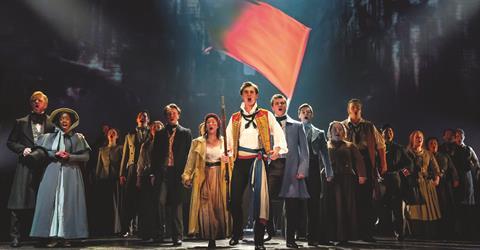 Wicked is a truly wonderful spectacle which covers important themes, such as friendship and discrimination. Audiences are often blown away with its memorable songs and outstanding choreography, including flying monkey displays, as the whole of the Apollo Victoria Theatre projects the vibrant green lighting of the Emerald City.

Gregory Maguire‘s 1995 novel, Wicked: The Life and Times of the Wicked Witch of the West, reimagines the Land of Oz, creating a new spin to the familiar tale written by L. Frank Baum and first published as The Wonderful Wizard of Oz. The story follow Elphaba’s journey as she goes from charming student to the most feared person in the whole of Oz.

School groups of ten or more save money on tickets to select performances and classroom-based activities for KS2-5 can support themes in the show. 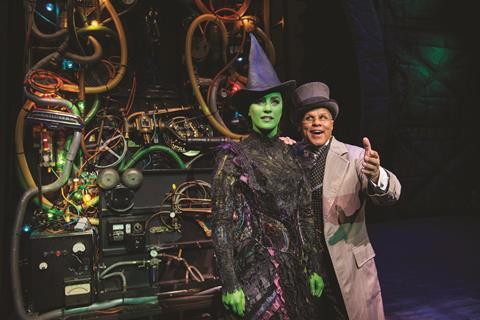 4. Come From Away, Phoenix Theatre, London

Highly relevant for students studying PSHE, English, Drama and History, Come From Away provides a range of engaging learning activities including a classroom resource and background information pack to help both before and after seeing the show.

The production tells the incredible story of the 7,000 air passengers from all over the world who were grounded in Canada during the direct aftermath of the 9/11 terrorist attack, and how the small Newfoundland community invited these ‘plane people’ into their lives. 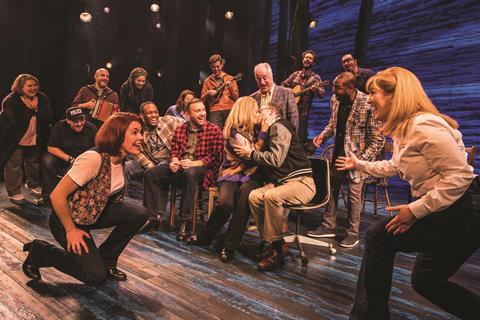 Come From Away covers a variety of subjects for schools to link to.

As a GCSE syllabus text, An Inspector Calls continues to be hugely popular among school groups, not only for its discounted ticket prices for pupils but also for the topics covered in the play.

A mysterious Inspector Goole visits the Birling family after the death of a young woman and slowly pupils begin to understand the secrets linking the whole family to the tragedy. 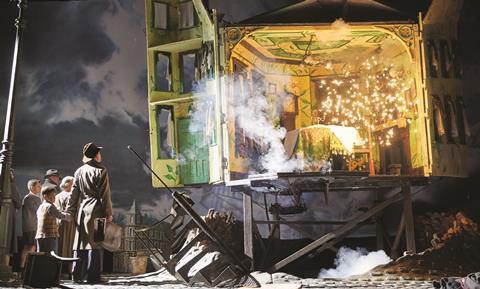 Expect suspense and mystery when watching An Inspector Calls.

Unexpected twists vividly show the words that pupils will have studied back in the classroom, which can really engage them.

A downloadable education pack offers a variety of ideas for work that can supplement the visit, exploring the play in-depth and including an exclusive interview with the creative team. The production will be on tour right up until the end of April 2023.