UK Parliament’s education team have released special videos and resource packs for students to use online. 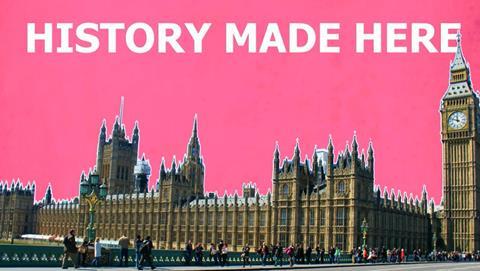 UK Parliament has a number of free learning resources available on its website for Primary and Secondary students.

Pupils can learn about Parliament’s role in the Second World War and find out about some of the laws passed during the conflict such as the rationing of food and the evacuation of children from cities when the bombs began to fall.

There are two videos available to view for free which have been developed in partnership with the Royal Holloway, University of London.

Friday 8th May marks the 75th anniversary of VE Day and many attractions were planning special events and exhibitions to commemorate the date. Instead, there are a number of digital experiences available over the Bank Holiday weekend and beyond.

UK Parliament has a number of free teaching resources for teachers and home educators available on its website for a variety of ages including an Introduction to UK Parliament video and a game for pupils to ‘become an MP for a week’.

You can also now sign up to take part in this year’s UK Parliament Week (1st - 7th November) which is an annual festival that engages young people from across the UK with Parliament and explores what it means to them and empowers children to get involved.

For more information on all of the above, and what else it is offering, visit the Learning Section of the UK Parliament website.