Tate Britain exhibition features over half of London’s primary schools 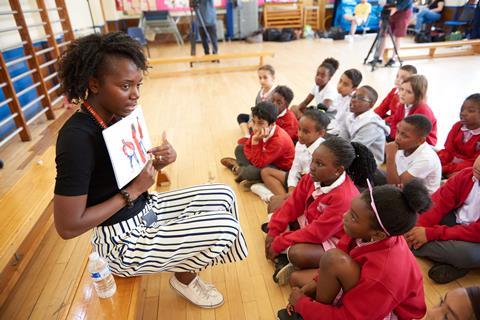 Photographers went into classes of several schools in London to capture different lessons and learning experiences.

The idea originated with Turner Prize winner and Oscar-winning filmmaker Steve McQueen, who wanted to create a portrait capturing tens of thousands of young Londoners. Over the last nine months, schools from across the capital have been invited to have their Year 3 classes photographed for the project, with the end result going on display this month at the Tate Britain.

A native Londoner himself, Steve McQueen’s project seeks to capture an entire age group of Londoners beginning the new school year, at an age when their sense of identity and place in the world is being shaped. Through the traditional form of class photographs, McQueen hopes to convey the feelings of anxiety, hope and excitement that come with this.

The Year 3 Project is a result of a partnership between Tate Britain; creative learning specialists A New Direction; and art producers Artangel. As of February 2019, 1,340 schools had signed up to take part, including state primaries, independent schools, pupil referral units and more. Tate photographers visited the schools to capture the class photos, and registered schools gained access to specially created learning resources, allowing pupils to further explore the project’s themes of belonging, citizenship and identity.

“This project is extremely close to my heart. When we first announced it I had no idea how people would react, but the response has been amazing. I’m truly moved to see so many schools from across London sign up so quickly and I’d like to thank them all for helping to make this idea a reality.”

Year 3: A Portrait of London will be on display for free at Tate Britain’s Duveens Galleries from 12th November 2019 – 3rd May 2020 and schools are encouraged to attend. As well as this, Artangel is running an outdoor exhibition across London. 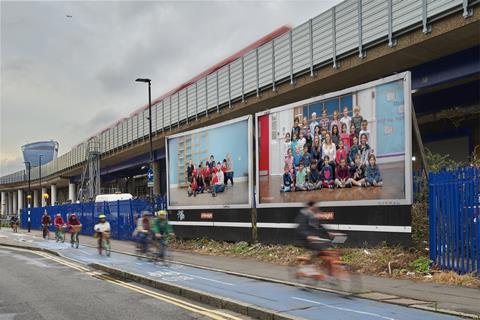 Artangel is running an outdoor exhibition on billboards around the city.

There’s more information on the exhibition and school trips to the Tate on its website.