The Ancient World Gallery at the World Museum in Liverpool will reopen in February 2017 as a new exhibition space dedicated to Ancient Egypt. 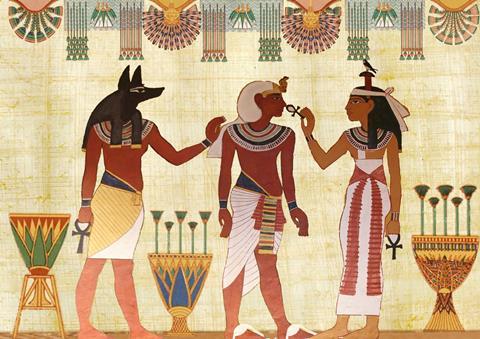 Building work has recently begun in the gallery, which previously displayed highlights from the museum’s Ancient Egyptian, Ancient Greek, Anglo-Saxon and Roman collections.

The Ancient World Gallery will reopen as a space dedicated solely to Ancient Egypt, and highlights are set to include a mummy room and an animated Book of the Dead.

Teachers will be able to book a visit to the new gallery, in which pupils will get to see 12 mummies and a number of historic artefacts relating to the historic period.

What can schools see in the new gallery?

The new gallery will display over 4,000 artefacts and ancient objects – some of which have never been publicly displayed before.

Egyptian objects will include the mummy of a young boy, examples of gold, silver and stone jewellery, a kohl pot and other funerary items such as a model of a boat.

In addition to the object displays, the development project will create a new mummy room which will display 12 mummies.

The mummy room will be housed in a restored gallery space that closed to visitors 35 years ago, and new research into the history of mummification will be shared there, too.

Animation will be used to bring to life the Book of the Dead. The class will also be able to see a four metre-long papyrus roll from the tomb of the ancient Egyptian pharaoh Djed-Hor.

And well as creating the new exhibit space, the gallery plans to recreate some of the museum’s original pre-World War Two displays.

The development project aims to reconstruct the grandeur that was lost when the museum was hit by an incendiary bomb during the May Blitz in World War Two.

School groups are welcome at the World Museum; learning sessions are free of charge and many are led by a member of the museum team, while some are self-led. Booking in advance is advised.