The Foreign Office has advised British schools against taking trips to Paris until at least the 22nd November. 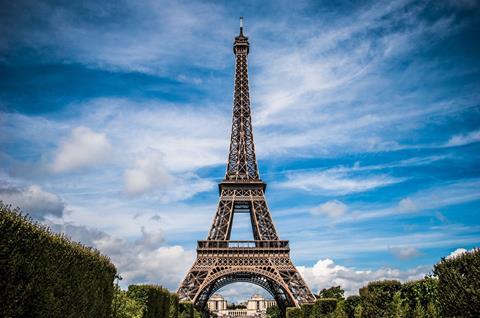 The advice mirrors the French Ministry of Education’s guidance to its own schools to cancel educational trips within France until after the weekend, as part of a national state of emergency in the country.

“This includes excursions to cultural sites such as theatres and museums, as well as travel by school groups on public transport,” the Foreign Office said.

With regard to trips already underway in France, the French Ministry of Education has said that these may continue as originally planned.

The Foreign Office statement comes in response to a number of terrorist attacks that took place in Paris on Friday 13th November, resulting in widespread casualties.

The Guardian newspaper and BBC Radio 5 Live have reported on one British school that has already cancelled its plans to travel to France.

Tollbar Academy in Grimsby was due to travel to Omer for a French and History trip this week, but has cancelled.

David Hampson, chief executive of Tollbar Multi-Academy Trust, which runs the school, told BBC Radio 5 live: “It was a decision we made with great regret, but it was necessary and we felt in the interests of the safety of the pupils.

“It’s giving in to terrorism but in this case I’m in a position of loco parentis for children that are 12 and 13 years old.

“The parents are in an absolutely hideous position. The children want to go [but] the parents have obviously got concerns about their safety, as I have.”

The national state of emergency in France will last for three months.

To keep up to date with Foreign Office advice visit www.gov.uk/foreign-travel-advice/france.