The British Council has revealed an open letter, signed by many school organisations who are concerned that leaving the EU could have negative effects on school travel. 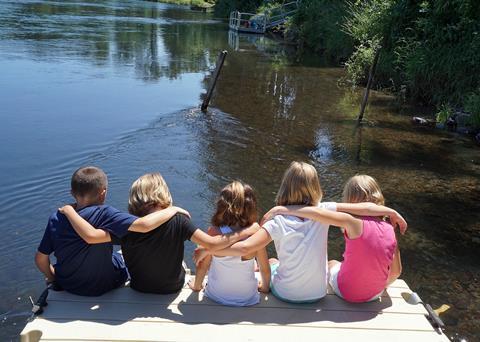 School organisations have urged Brexit negotiators to consider what impact it could have on school trips.

With less than a year until Brexit, the organisations who signed the letter are calling on the UK’s Brexit negotiators to not underestimate “the potential impact of leaving the European Union on schools and pupils”.

The concern is that once the UK has left the EU, travelling across the channel for educational trips might become more difficult and could even involve children having to apply for visas.

The letter said: “It is also important that the prospects and opportunities for school pupils in the UK are not reduced by the UK leaving the European Union.

“The benefits of exchange programmes and foreign trips for pupils are widely accepted, and so visa arrangements must enable straightforward international visits and exchanges, rather than school children visiting Boulogne for the day having to apply for visas.”

The argument says that Britain’s future prosperity and role depends very highly on the next generation who benefit greatly from these experiences as they create “outward looking, multilingual, globally minded young people who are prepared to live, work and thrive in the global economy”.

As well as the effects on school travel, the organisations say they are worried about a shortage in teachers.

The letter said: “Similar to the effects on the health service, we are seriously concerned that Brexit will exacerbate the already challenging teacher shortages in the UK.

“Therefore, the post-Brexit visa regime must ensure that those already living and working here have their rights protected and feel secure; it must be straightforward for schools to recruit teachers from European countries.”

To read the letter, visit www.britishcouncil.org/organisation/press/open-letter-leading-school-organisations-call-brexit-negotiators-consider-impact-schools.