The French theme park is celebrating three decades since opening by launching a new attraction. 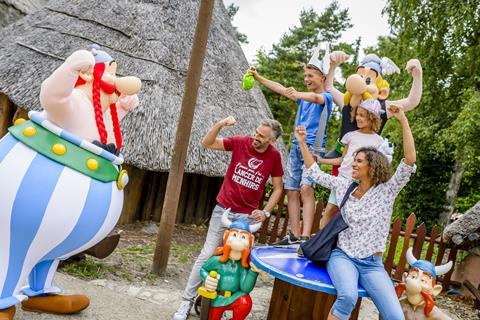 The park, about an hour’s drive from Paris, has also renovated one of its hotels, Les Trois Hiboux, offering 150 rooms overlooking the forest, and it’s opening a new hotel, La Cité Suspendue.

Just a short walk away from the park, the hotel includes free parking, a large games room as well as private dining options for school groups. 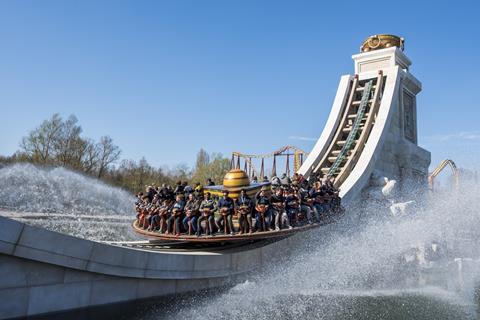 The Discobelix ride at Parc Astérix.

The theme park includes a wide variety of rides from those for the more daring to more gentler rides for younger children.

Featuring characters from the comic in the park including Astérix, Obelix and Panoramix, guests will be treated to a selection of shows such as the Romans vs. Gauls match and magic and illusion show Chronos.

Halloween is highlight of the events’ calendar with the aptly named Peur sur le Parc days providing spooky fun for all around and on Halloween.

For more information about the park, visit www.parcasterix.fr/en.