School groups invited into Narnia as The Lion, the Witch and the Wardrobe opens in the West End

Students will be able to see C.S. Lewis’ classic The Lion, the Witch and the Wardrobe, in the West End from this summer after its major UK and Ireland tour. 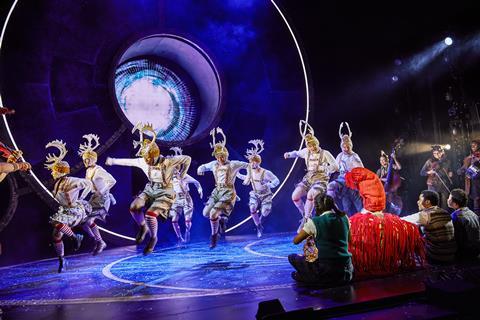 The show, which tells the iconic story of the Pevensie children and their visit to Narnia, has already been seen by a quarter of a million people on its 19-week tour which recently ended in Bristol.

Education bookings are now available for the production with performances beginning at the Gillian Lynne Theatre, Drury Lane, London on 18th July and running up until 8th January 2023.

The tour was a finalist in the Best Theatre Production category in the School Travel Awards, as voted for by teachers.

Michael Fentiman, director of the show, said: “I’m delighted to be bringing our production of The Lion, The Witch and the Wardrobe to the Gillian Lynne Theatre.

“The production celebrates the magic of live theatre and is led by a multi-talented cast of actors, singers, musicians, dancers and puppeteers; it is a celebration of the possibilities of the collective imagination and the boundless wonders of individual skill.

“This story, about a community battling hardship in the darkest of winters, who together find freedom again in the light of summer, couldn’t be more pertinent for these times.” 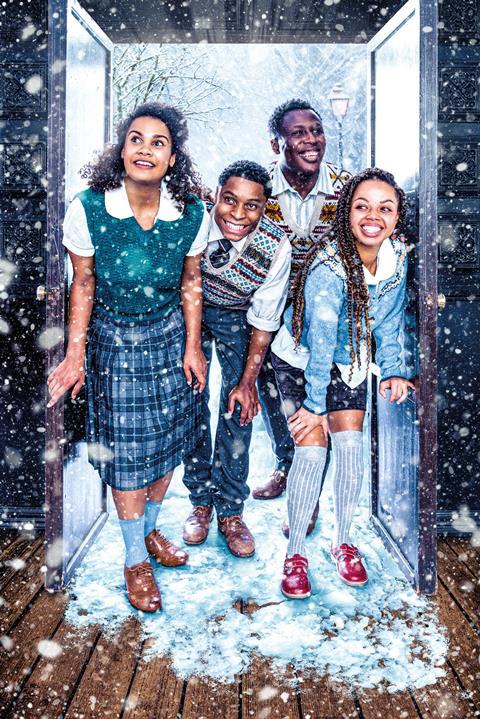 The Pevensie children, photo by Ellie Kurttz and creative by Bob King.

Samantha Womack will star as the evil White Witch; she recently played the lead role in the sold out production of The Girl on the Train in the West End and on tour.

Producer Chris Harper added: “This wonderful production has been delighting audiences up and down the country and I am so thrilled that we can bring this magical show to the West End this summer.

“We can’t wait for children and adults alike to join us on this spectacular journey through the wardrobe.”

Watch the trailer below:

Full casting will be announced soon. For education bookings, call 0800 852 7244 or visit www.lionwitchonstage.com.